It turned out to be a wild weekend in combat sports and, perhaps wildest of all, the guy who ultimately pulled off the biggest coup didn’t even fight. Francis Ngannou crashed the party in the ring after Tyson Fury’s win over Dillian Whyte and the two heavyweights proceeded to talk about a potential match-up between them in way that made it sound like they are both actually serious about it. So, uh, maybe you done fucked this one up, huh, UFC? Elsewhere, Jessica Andrade reminded us who the fuck she is, Clay Collard and Jeremy Stephens had a banger and there was–gasp!–controversy in Bellator. 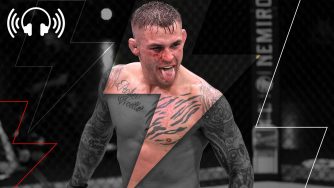 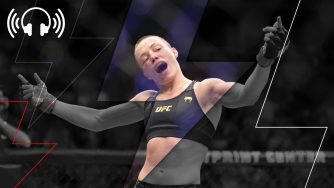 We had ourselves a good, old fashioned emotional roller coaster during UFC 274, didn’t we, Mainiacs? First you had Charles Oliveira... 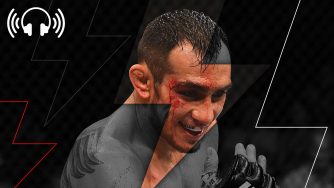