We didn’t see that coming and neither did Kamaru Usman

In what has to be the most shocking ending to a UFC pay-per-view card in recent memory, Leon Edwards kicked Kamaru Usman right in his damn face with less than a minute remaining in the fifth round of a fight Usman was about to win on the cards. Thus, UFC 278 and Usman’s title reign both came to a close. We’re almost certainly running this one back, so gird your loins for a third fight between these two dudes.

In other news, Luke Rockhold somehow made it through a three-round war with Paulo Costa even though he looked hella sleepy, capping it by rubbing his head-blood all over Costa’s face. And if we told you Merab Dvalishvili was going to go 0-16 on takedown attempts and still win a decision over Jose Aldo, would you have believed us?

This episode is brought to you in part by NordVPN. CME listeners can grab their EXCLUSIVE NordVPN Deal by going to https://nordvpn.com/comain to get up a Huge Discount off your NordVPN Plan + 4 months for free! It’s completely risk free with Nord’s 30 day money-back guarantee! 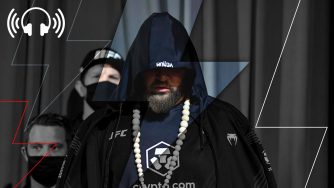 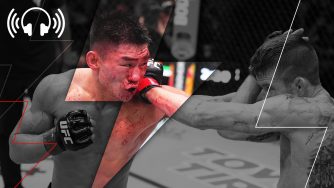 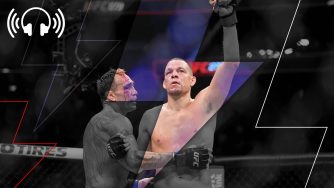