It’s been a few weeks now since news originally broke that Conor McGregor apparently hadn’t been drug tested by USADA since the third quarter of 2021. Yet … still nothing. It doesn’t appear those reports served as a wake-up call that perhaps the UFC’s anti-PEDs partner should put some agents on a dingy and have them motor out to McGregor’s yacht with a sample cup. And in the absence of more robust testing, well, these rumors aren’t going away. Cue Justin Gaethje, who speculated this week that the Irish fella has been “off doing steroids” during his time away. So, uh, can somebody please drug test this man?

Plus, speaking of our old buds from the days before robust drug testing, Alistair Overeem is still out here nabbing wins in kickboxing. Oh, and there’s another garbage-ass UFC Fight Night this week. Are they doing this on purpose to get us excited for UFC 280? 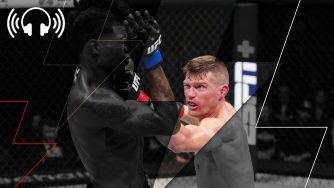 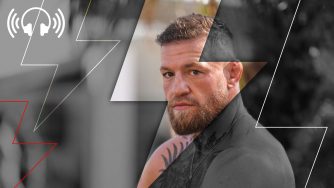