Rafael Fiziev was so impressive in so many ways

Where to start with this guy Rafael Fiziev? The technique? The power? The composure? How about the takedown defense? Poor Rafael dos Anjos spent 15 minutes trying everything he could think of to get Fiziev down and almost none of it worked. Then, in the fourth round, RDA has a little success, actually lands a couple takedowns and you start to wonder if things are gonna go Dos Anjos’ way. Answer: NOPE. Fiziev storms out in the fifth and KOs him in 18 seconds. DAMN. Add ya boi Fiziev to the already crowded list of lightweights knocking on the door of title contention. 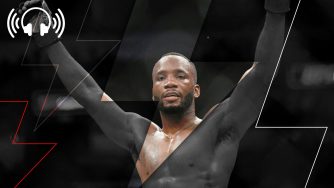 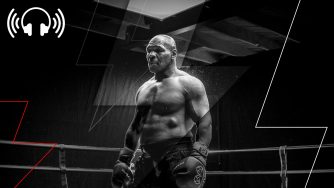 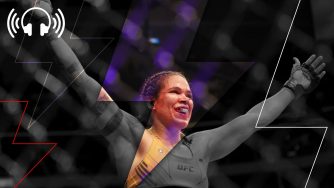 Episode 508
Rafael Fiziev was so impressive in so many ways