It’s fight week! (and surely there’s nothing else to talk or think about …)

Well, fuck, you guys. We had just hit “export” on the latest episode of the CME when we refreshed Twitter to see the planned UFC main event between Nassourdine Imavov and Kelvin Gastelum is off and now SEAN STRICKLAND is in for an injured Gastelum. That’s certainly unfortunate … but a lot of this week’s episode still stands up.

It’s still fight week and we still feel a weird pressure to stop talking about Dana White slapping his wife in the face at a club in Mexico on New Year’s Eve and start talking about fights. Plus, there’s still some stuff to unpack about Jake Paul signing with PFL for some MMA fights.

Just, you know, do a find-and-replace in your head for “Strickland” every time we say “Gastelum.” 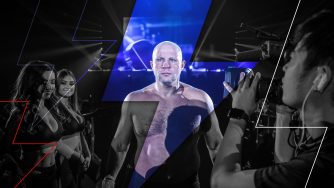 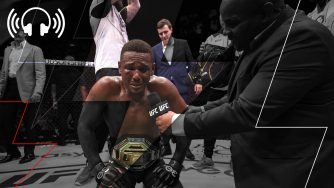 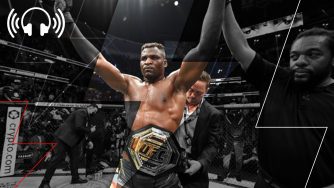 Episode 533
It’s fight week! (and surely there’s nothing else to talk or think about …)