What happens when you sit down to record the CME Proper and right away notice that Dustin Poirier has responded to one of your tweets? Why, you live-tweet him right back as you do the show, of course. That’s what happens to us this week, as Poirier mulls the idea of fighting Colby Covington at 170. Elsewhere, we wonder how much credit — a little? or a lot? — is due Jan Blachowicz for defeating Aleksandar Rakic via TKO injury this weekend, when Blachowicz’s own leg kicks may well have contributed to said injury. Then there’s poor Logan Storely, who won the Bellator interim welterweight title over MVP in a fight so bad even Scotty Cokes had to comment on it. Oh, and Holly Holm (aka Holly Holmes) is back?!?! Well, OK! 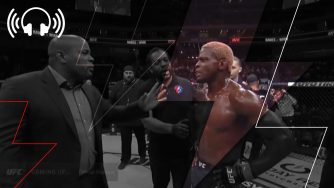 Since we missed The Proper on Monday due to some family vacationing, we decided to offer up this episode of the Live Chat for free via the... 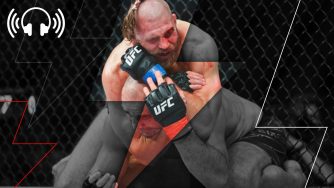 Jiri & Glover wrote a damn epic poem out there

You want twists? You want turns? You want a fight where both guys get to look strong AND vulnerable en route to one of best light... 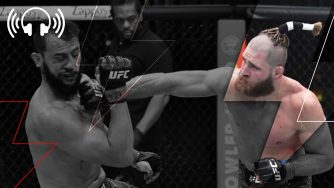 Challenger Jiri Prochazka is going off as nearly a two-to-one favorite over light heavyweight champion Glover Teixeira in the main event of...